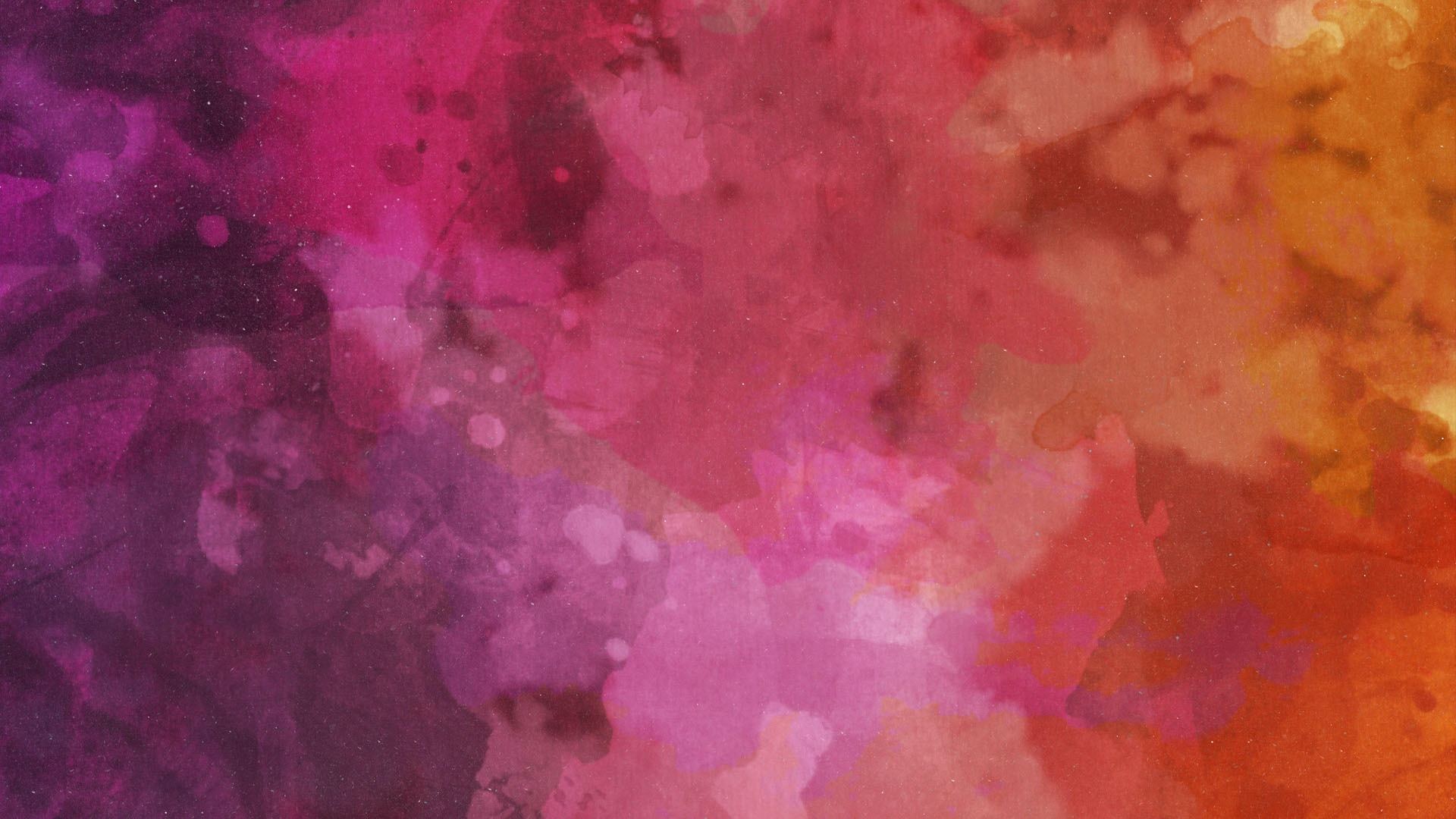 February 20 - March 29, 2019
Red Letter Challenge - During the 40 days of the Lenten season (February 20- April 10), all of the members of St. Paul will join together in a devotional campaign called the Red Letter Challenge. We will daily reflect upon the words of Jesus in the 4 Gospels of the New Testament using a devotional booklet. Weekend sermons from our pastors will introduce each week’s topic from the book.

January 30 - February 16, 2019
Paul’s Letters - For the last two years we have been working our way through the Old Testament and Gospels. This month we continue our journey through the Bible focusing on the Epistles. Join us as we see how the church formed and how they went about sharing the Good News of Jesus with the world.

January 2019
Stewardship Series: Receipts
Whenever we make a purchase, we get a receipt. A receipt is a reminder that a transaction has taken place. In this series, we’ll do a “receipt review” in light of what God’s Word says about stewardship and ask: What do my receipts say about the transactions I make and the heart I have toward God and money?

December 15, 2019 - January 5, 2020
The Christmas Story
For the four weeks we will focus on the birth of Jesus and the faith of those involved.

September 8 - December 14, 2019
"Acts: The Church on Mission"
For the last two years we have been working our way through the Old Testament and Gospels. This fall we continue our journey through the Bible focusing on the Epistles, especially the book of Acts this fall. Join us as we see how the church formed and how they went about sharing the Good News of Jesus with the world.

July & August 2019
“The 7 ‘I Am’ Statements of Jesus”
During Jesus’ ministry on earth, He said many things that challenged His listeners. In fact, He often used figurative language to relate common objects or concepts with Himself or His Kingdom so that people could better understand his character and purpose. In the Gospel of John, there are seven times in which Jesus says, “I Am ___.” Each statement gives us a glimpse into God’s character and what He’s like.
Note: The weekend of August 18 will be our "Mission Focus" weekend.

Whenever a tragedy strikes, national leaders will often announce that they are sending what has become a much-maligned offering of “Thoughts and Prayers.” Many people not only question the sincerity of these offerings, but their effectiveness. “Does prayer do anything?” “Does anyone hear?” In this series, we explore the amazing gift of prayer and why every circumstance - whether it is joyful or tragic- ought to be wrapped in prayer.

In the Garden of Eden, right after Adam and Eve had first sinned against God, He revealed to them that He was going to send a Savior for mankind: “the descendant of the woman” who would destroy the power of Satan and pay for our sins. The Plan was initiated and developed throughout the period of the Old Testament as God raised up a chosen people (Israel) from the descendants of Abraham through which the Savior would come. The New Testament shows us that God’s Rescue Plan is fulfilled with the coming of Jesus and the development of the Christian Church.